Our Careers - Past and Present

Doreen and Jim Donohue moved to Las Vegas  in 1995 after  retiring from long careers with Xerox Corporation.  Jim was there 33 years and Doreen 30 years. 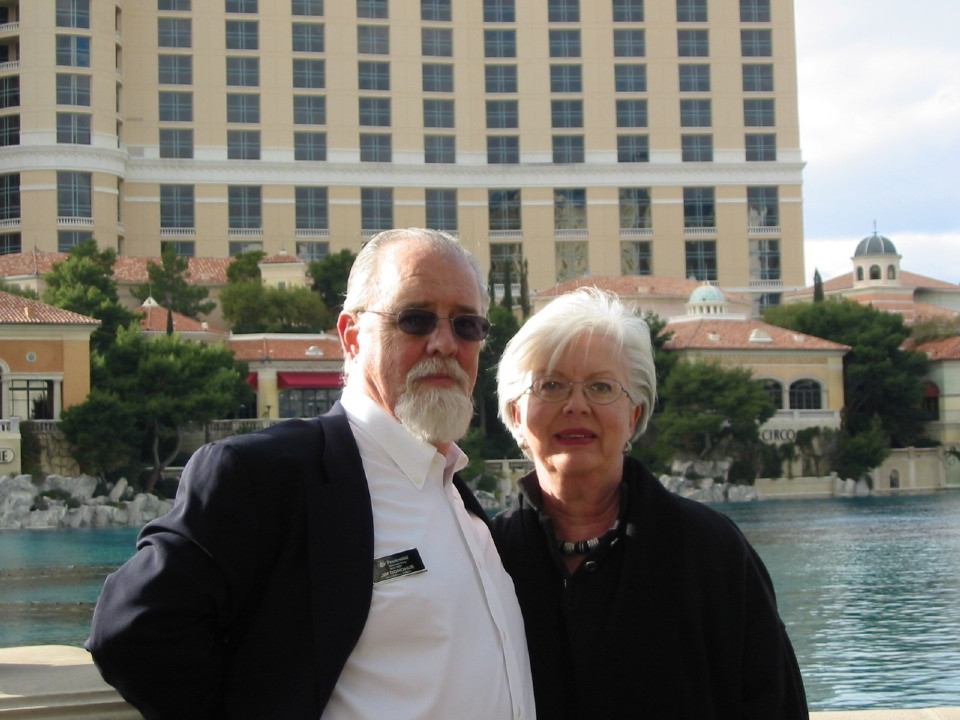 Jim was educated as an electrical engineer and spent his career as an engineering executive.  He has 30 US patents and several hundred foreign.  He managed  various engineering organizations with up to  500 employees.

Doreen, originally a Canadian,  graduated from Business College and was a Legal Secretary, an Executive Secretary and an Administrative Assistant.

Retirement proved too dull so the Donohues entered the real estate business, a long term interest of Doreen's.

The Donohues  are multi-million dollar producers for Prudential Americana.  Both work to get the best possible deal for each client and strive as well to make the client's experience a pleasant one.

Jim is an ePro. A realtor specially certified for expertise in doing business over the Internet.

Doreen has an SRES. A certification in meeting the residential needs of Seniors.

In general the Donohues do not practice dual agency....they represent either the buyer or the seller but not both.  The only time they will practice dual agency is for arrangements between family members or similar situations where all participants have a common goal.

Jim is a Director of the Nevada Well Owners Association.  He fully understands the somewhat complex regulations of wells in Nevada.

Jim is also a  Director of the Northwest Citizens Association.  This group is involved in maintaining the rural nature of the area at the base of Lone Mountain. The Association  attempts to assure that the area remains residential with a rural flavor.

The Donohues reside  in the Northwest with Sprite, a German Spitz and the cats...Clarence, a Balinese, Chardone, a Himalayan and   Bifer, of unknown roots and fierce disposition, who lives in the backyard. 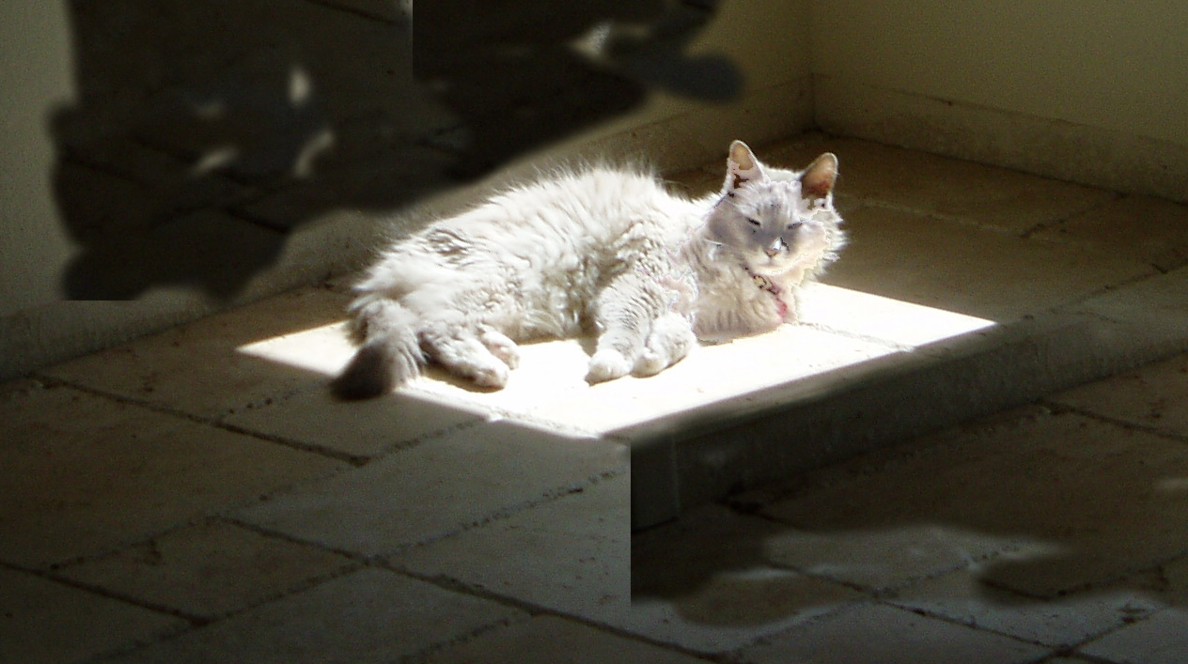 Clarence and in his favorite position...basking in a sun beam. RIP 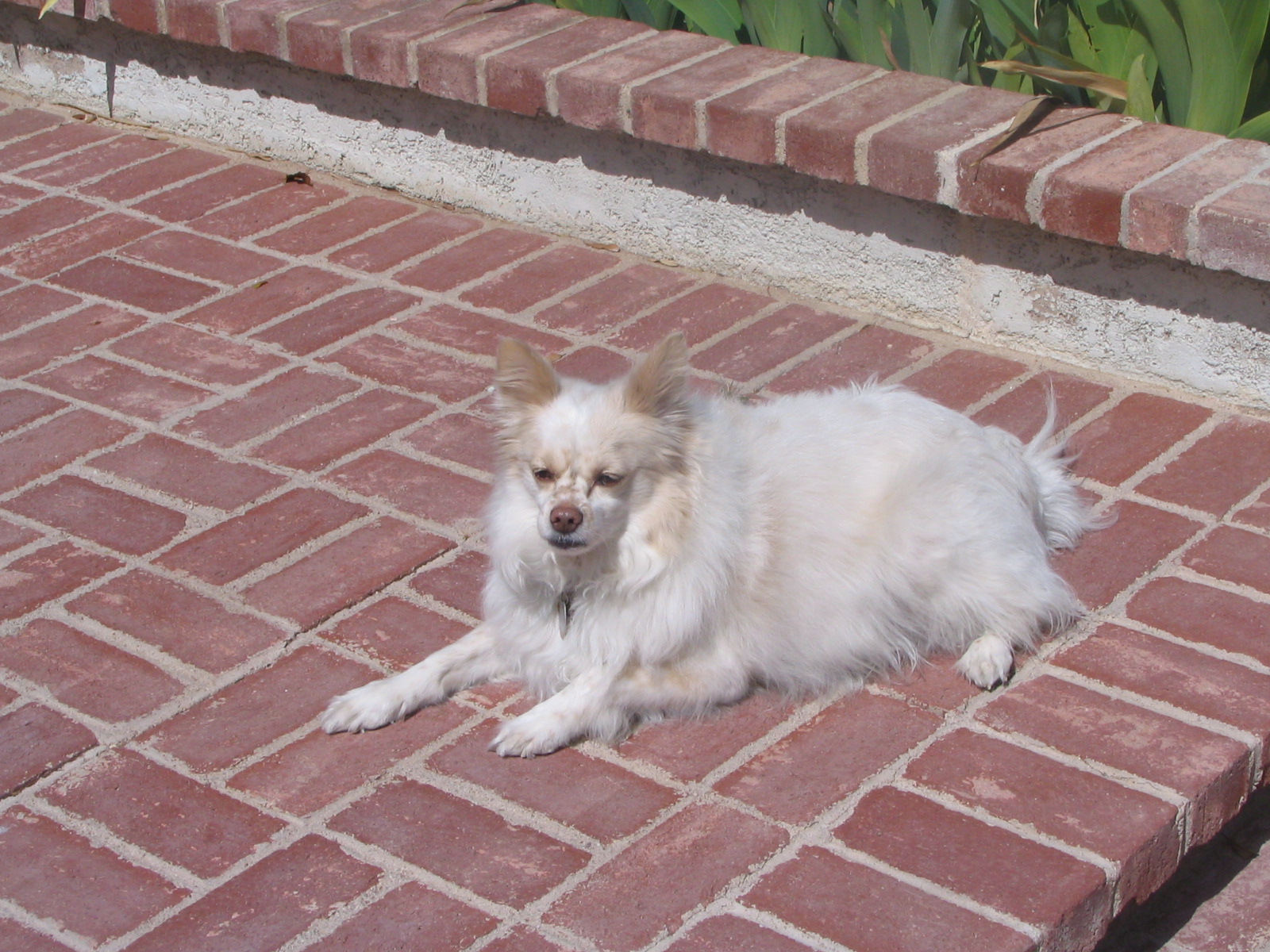 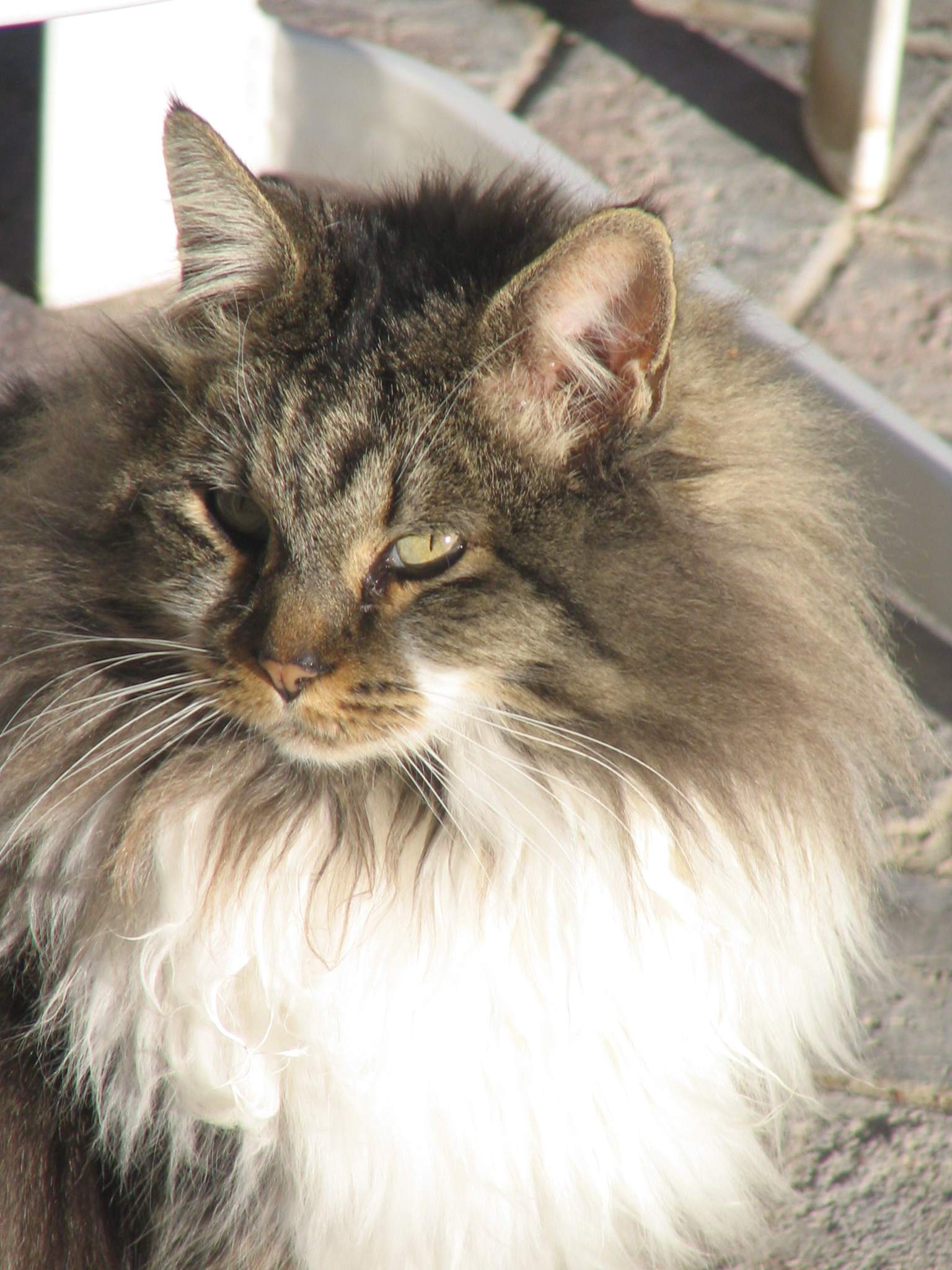 Bifer - The feral cat who lives on the patio..